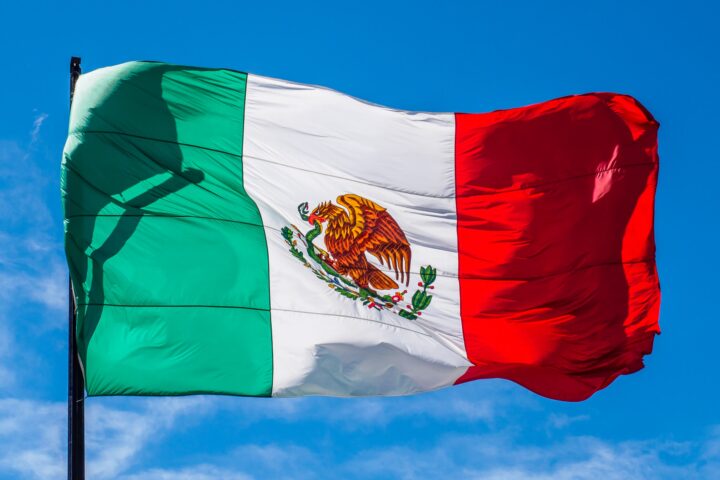 Juan Carlos Flores Solís and Ana Elizabeth Cabral Pacheco are working as lawyers of the Comité en Defensa del Bosque el Nixticuil – Committee in Defence of the Nixticuil Forest. In this capacity, they have collaborated in the filing of, different judicial amparos, like judicial reviews, against the construction of a planned subdivision in the Nixticuil forest, in a zone adjacent to a protected natural area, located northwest of the metropolitan area of Guadalajara, in the municipality of Zapopán, Jalisco.

Members of the Committee in Defense of the Nixticuil Forest were informed of the existence of investigations against them by personnel from the Office of the Attorney General of the Republic. They did not receive any additional information regarding the persons included in the investigations and the reasons for the complaint.

An official letter, which was later issued by the Attorney General’s Office, made apparent that information was requested from the District Court in relation to the opening of the two investigation folders in relation to the amparo claim (FED/JAL/GDL0003860/ 2021 and FED/JAL/GDL/0001742/2022) against Mr. Flores Solís and Ms. Cabral Pacheco. The complaints were filed by a real estate company called JARHA, S.A. de C.V., one of the developers of the Miralto Residencial real estate project in the municipality of Zapopán, Jalisco. According to the information received, Mr. Floris Solis and Ms. Cabral Pacheco, were being accused of including false information regarding the address of the plaintiffs in the appeal.

It is concerning that both lawyers were not informed by the Mexican authorities about the complaint filed by the real estate company. They only became aware of the accusation against them by luck, after meeting one of their client’s members. Only through monitoring the judicial reviews both lawyers were able to learn more details.

The investigation files have now been archived. However, this incident constitutes a kind of direct threat against the professional lives of Mr. Flores Solís and Ms. Cabral Pacheco. This is not the first time that Mr. Flores Solís has been the target of a criminalization and judicial harassment. Earlier incidents have led to Mr. Flores Solís being integrated as beneficiary of the Mecanismo de Protección de Personas Defensoras de Derechos Humanos y Periodistas – Mechanism for the Protection of Human Rights Defenders and Journalists.

Lawyers for Lawyers is concerned that the judicial harassment of both lawyers is aimed at curbing their legitimate activities as attorneys.

Click to read the full letter in English or Spanish.