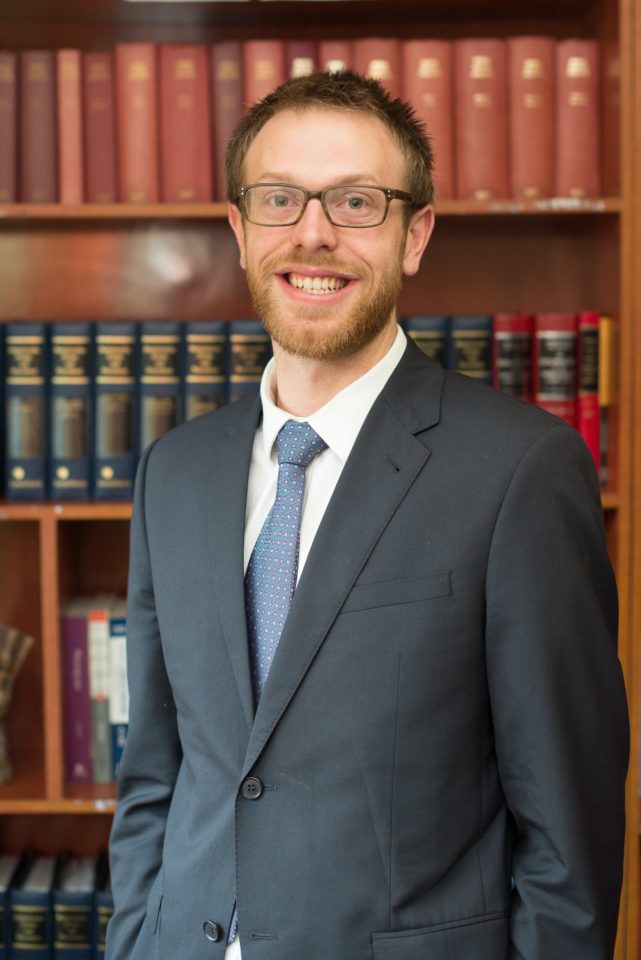 Letter on the arrest and attack on lawyer Douglas Coltart

In a letter to the Zimbabwean authorities Lawyers for Lawyers expressed concern about the arrest and attack on Zimbabwean human rights lawyer Douglas Coltart.

Douglas Coltart is a human rights lawyer and a member of the Zimbabwe Lawyers for Human Rights (ZLHR), an organisation that dedicates itself to promote a culture of human rights, equality and respect for the rule of law in order to create a just and democratic society in Zimbabwe.

On 23 August 2019, Douglas Coltart was violently arrested during an organized protest by the Amalgamated Rural Teachers Union of Zimbabwe (ARTUZ). The protest was organized to draw attention to the decreasing funds available to rural teachers and schools. Coltart was present at this protest acting in his capacity as a lawyer and legal representative of ARTUZ. While filming the arrests, Coltart himself was violently arrested. The Zimbabwe Republic Police (ZRP) officers ignored Coltart’s statement that he was acting in his capacity as a lawyer, and ZRP officers refused to identify themselves as well as to inform Coltart and the other arrestees about the reason for their arrest. Coltart was detained and released on bail the next day.

On 23 November 2019, Douglas Coltart was violently assaulted again at Harare Central Police Station by a Chief Inspector and several other unidentified police officers, after providing emergency legal assistance to Obert Masaraure, the President of ARTUZ. Despite identifying himself as a lawyer and showing his legal practicing certificate, Coltart was denied access to his client. As a result of the assault, Coltart tried to go and lay a complaint against the police officers for the denial of access to his client. However, the police officers followed him and dragged him out of the office where he was laying the complaint. He was handcuffed and assaulted, causing injuries to his neck, back, arms and legs. Again he was detained shortly and then released without charge.

On 18 February 2020, Coltart received summons to appear in court to face new charges. These charges relate to a teachers’ meeting of ARTUZ in April 2019, which was raided by suspected members of the Central Intelligence Organization and let to the interrogation of four teachers. Coltart was subsequently called in for questioning by the police the following day and charged with the same offense. His laptop was also seized and while it was in police custody there was a cyber-attack on his law firm’s network

Lawyers for Lawyers has reason to believe that the attack and charges are connected to and serve to curb Douglas Coltart’s legitimate activities as a lawyer. In the letter we therefore called upon the Zimbabwean authorities to immediately and unconditionally end all acts of harassment against Douglas Coltart, to take all necessary measures to guarantee his physical and psychological integrity and security, to refrain from further prosecution in connection to his legitimate activities as a lawyer, and finally to guarantee in all circumstances that lawyers in Zimbabwe are able to practice law without fear of reprisals and free of all restrictions.