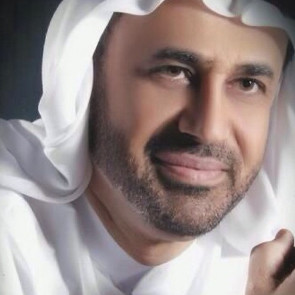 In a letter to the UAE authorities Lawyers for Lawyers expressed concern about the continued arbitrary detention of lawyer Dr. Mohammed Al-Roken.

Dr. Al-Roken has been detained since he was arrested on 17 July 2012. Following his arrest, Al-Roken was detained in solitary confinement at an undisclosed location for 8 months, without access to his lawyer and his family. On 2 July 2013, the Federal Supreme Court convicted and sentenced Dr. Al-Roken to a 10-year prison sentence for signing – along with 132 other people – an online petition calling for political reform. He was convicted and sentenced following a grossly unfair mass trial of 94 people (known as the “UAE 94” trial) including human rights lawyers, judges and student activists.

In the letter Lawyers for Lawyers urges the UAE authorities to immediately and unconditionally release Dr. Mohammed Al-Roken and put an end to all acts of  harassment against him, including at the judicial level. Moreover, we urged the authorities to take all necessary measures to guarantee the physical and psychological integrity and security of Dr. Mohammed Al-Roken, and guarantee in all circumstances that all (human rights) lawyers in the United Arab Emirates are able to carry out their legitimate professional rights and duties without fear of reprisals and free of all restrictions including judicial harassment.