Home » News » Letter on the judicial harassment of Levent Pişkin 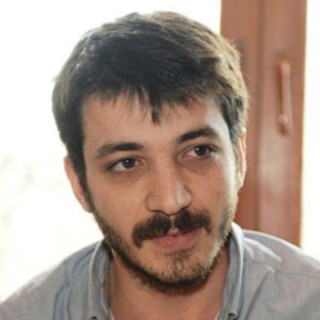 According to our information, Mr. Piskin was taken into custody on 14 November 2016 in a police raid conducted to his house in Istanbul. At the time of his arrest Mr Piskin was representing the arrested former HDP Co-Chari Selahattin Demirtas. It was alleged in the media that Mr. Piskin would give Demirtas’s messages to a magazine in Germany so they could be used for purposes of propaganda. After giving a statement at the prosecutor’s office in Bursa, Mr. Pişkin was released after three days on condition of judicial control. In April 2017, Mr. Pişkin was, along with 11 other people, indicted  by the Bursa Chief Public Prosecutor and accused of “membership of the terrorist organization” and “making propaganda for the organization”. The fact that Pişkin visited his client Selahattin Demirtaş in prison by using his lawyer identity card and WhatsApp messages of the lawyer were cited as criminal evidence.

We were informed that at the last hearing in the case, in September 2020, the Public Prosecutor has reiterated the remarks uttered in the indictment, demanding that lawyer Mr. Pişkin has to be penalized on charges of “propagandizing for the organization” and “membership of the organization”, under Article 314/2 of the Turkish Penal Code. The evidence and statements presented by the defense during the hearings in almost three years of trial proceedings is not reflected in the final opinion of the prosecutor.

Lawyers for Lawyers fears that the judicial harassment of Mr. Pişkin  is connected to, and serves to curb his legitimate activities as an attorney and thus urges the authorities of Turkey to drop all charges against Levent Piskin unless credible evidence is presented in proceedings that respect fair trial guarantees and put an end to all acts of harassment against Mr. Piskin, including at the judicial level guarantee in all circumstances that all lawyers in Turkey are able to carry out their legitimate professional activities without fear of reprisals and free of all restrictions including judicial harassment.