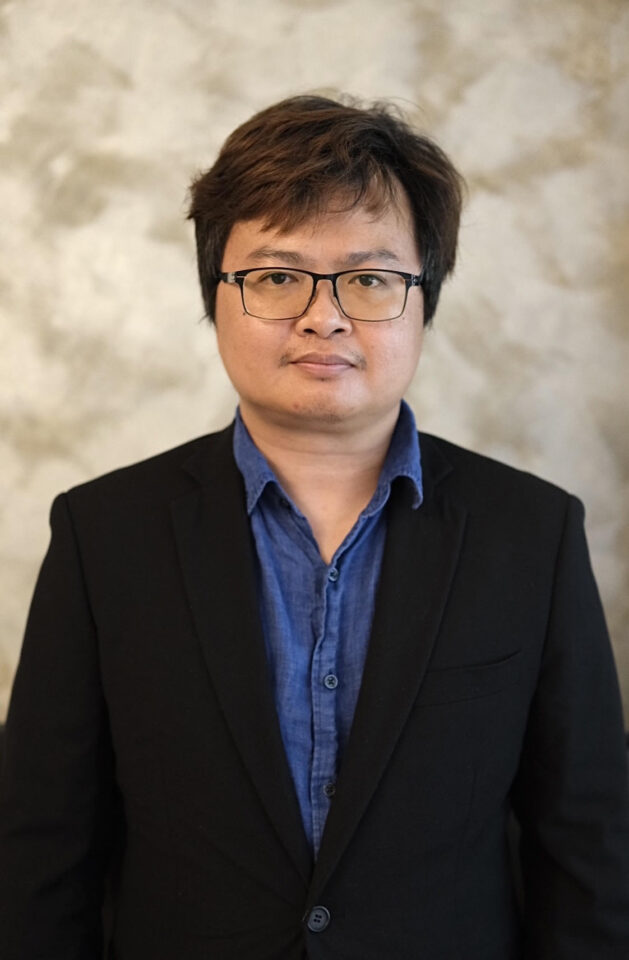 Lawyers for Lawyers is concerned about the disbarment proceeding against Mr. Arnon Nampha, a lawyer and human rights defender, that is taking place before the Investigative Committee that was established by the Committee on Professional Ethics of the Lawyers Council of Thailand during the Meeting No. 1/2564 on 13 January 2021.

We were informed that the proceeding against lawyer Arnon Nampha is related to a complaint motion filed to the Lawyers Council of Thailand on 7 August 2020 by the Assistant Minister in the Office of the Prime Minister, who alleged that lawyer Arnon Nampha’s behaviour violated the Lawyers Council of Thailand’s disciplinary rules as his behaviour would “incite, intend to cause unrest, distort information and insult on the monarchy”. The speech in question called for reform of the constitution and the monarchy, during a peaceful protest at the Democracy Monument on Ratchadamnoen Avenue on 3 August 2020.

On 16 June 2022, Lawyers for Lawyers and the Council of Bars and Law Societies of Europe sent a letter to the Thai Authorities expressing their concerns about the disbarment proceedings. Lawyers for Lawyers and the International Commission of Jurists sent a previous letter to the Lawyers Council of Thailand on 1 February 2021, requesting them to dismiss the complaint motion against Mr. Nampha to protect his right to freedom of expression, and the rights of his clients. Unfortunately, this has been without response.