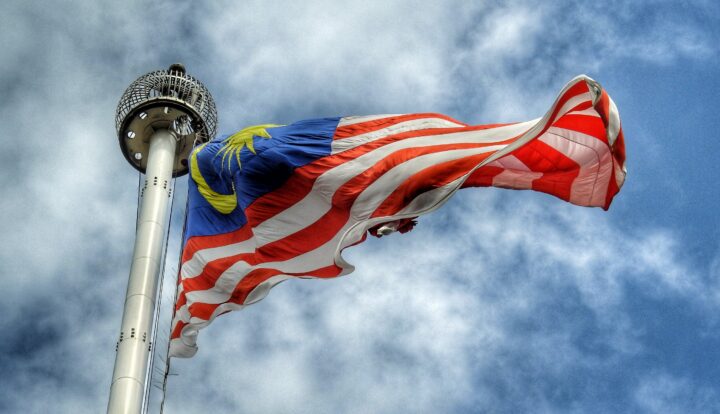 In preparation of the Universal Periodic Review (UPR) of Malaysia in 2023, Lawyers for Lawyers has written a mid-term report. In this report, we set out to what extent Malaysia has implemented the recommendations it partially accepted during the 2018 UPR process in relation to the role of lawyers.

The Malaysian authorities have failed to respect the rights of human rights defenders, including lawyers. Malaysia’s usage of the contempt of court doctrine to intimidate and judicially harass lawyers has proven problematic. The lack of statutorily codification reportedly led to a vague legal concept which can be subject to misuse, such as arbitrary and disproportional (custodial) sentences. Furthermore, lawyers in Malaysia who work on sensitive cases can be the subject of improper interference, including arrests and even criminal prosecution. Lastly, Malaysian authorities have failed to protect lawyers’ right to freedom of expression. As a result, there is a hesitancy by lawyers to take part in public discussion of matters concerning the protection of human rights.

We urge the authorities of Malaysia to: