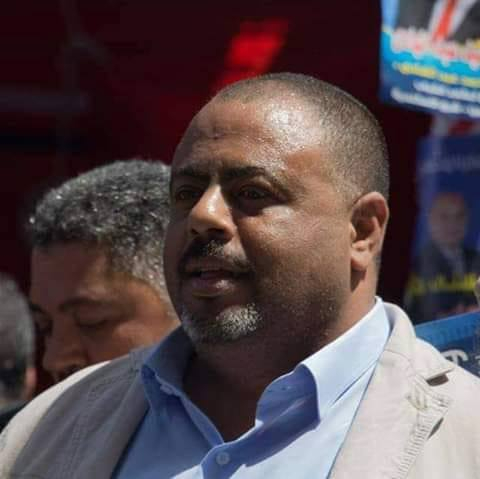 Lawyers for Lawyers welcomes the news that Egyptian human rights lawyer Mohamed Ramadan has been released from prison after 4 years of pretrial detention. Mr. Ramadan had been arrested on 10 December 2018.

Mohamed Ramadan is a human rights lawyer who previously worked for the Arabic Network for Human Rights Information (ANHRI). His activities included legal representation of victims of torture and providing legal assistance to human rights defenders and political prisoners.

On 10 December 2018, Mr. Ramadan was arrested by plainclothes security officers after attending proceedings concerning the renewal of a detention order against one of his clients. Mr. Ramadan faced several charges including “belonging to a banned group”, “spreading false news through social media” and “provoking social unrest” in Case No. 16567. The police claimed to have seized five yellow jackets during his arrest that they suspect were going to be used in protests against the regime.

In December 2020, a new case was brought against Mr. Ramadan under charges of “joining a terrorist group”. This new case was brought shortly after a judge ordered Mr. Ramadan’s release on bail in case No. 16567. This caused him to remain in pre-trial detention, despite his health problems. Lawyers for Lawyers had called upon the Egyptian authorities to release Mr. Ramadan after his arrest in 2019.

Photos on social media show Mr. Ramadan being reunited with his family.