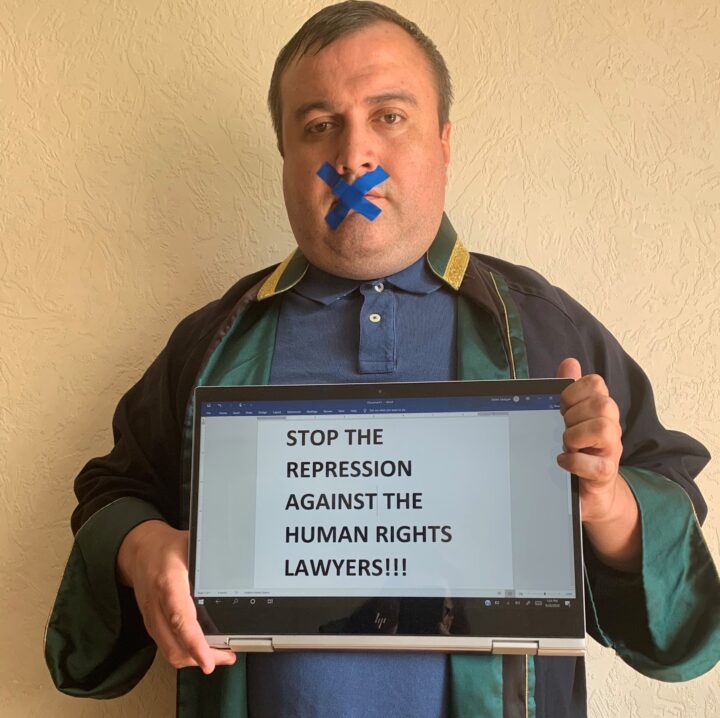 In a joint letter to the Prosecutor General of the Republic of Azerbaijan, Lawyers for Lawyers and the International Observatory for Lawyers have expressed their concern about the pre-trial detention and house arrest of lawyer Elchin Sadigov.

On 10 September 2022, Mr. Sadigov was arrested together with the journalist Mr. Avaz Zeynalli and charged with “complicity in bribe taking”. At the time of his arrest, Mr. Sadigov represented Rasim Mammadov, a prominent businessman in Azerbaijan accused of embezzlement. Mr. Sadigov is suspected of being involved as an intermediary. Since Mr. Sadigov is currently under house arrest and could be sentenced to 12 years in jail, he is restricted in his ability to practice law.

Furthermore, we are concerned that Mr. Sadigov’s right on a fair trial is violated. On the day of his arrest, the Prosecutor’s General’s Office searched his home and office, where they confiscated documents and his mobile phone. International human rights law protects the confidentiality of lawyers-client communications as well as the privacy of attorneys’ records as an element of the right to a fair trial.

In the joint letter, we call upon the authorities of Azerbaijan to drop all charges against Mr. Sadigov unless credible evidence is presented in proceedings that respect fair trial guarantees and put an end to all acts of harassment against Elchin Sadigov, including at the judicial level.
We further urge that all lawyers in Azerbaijan must be able to carry out their legitimate professional activities without fear of reprisals and free of all restrictions.