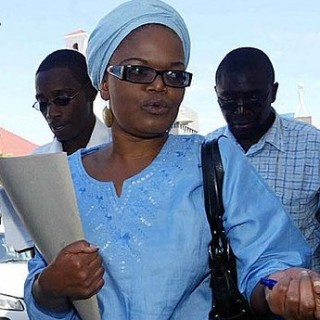 On 17 August 2020, lawyer Beatrice Mtetwa was disqualified from representing her client journalist Hopewell Chin’ono by a Zimbabwean Magistrate. This attracted global concerns. Today, on the 15th of December, there has been a very welcome development in the case.

The case of Mtetwa is far from an isolated case of harassment of lawyers in Zimbabwe. Over the past year, multiple Zimbabwean lawyers have been arrested or harassed in connection to their professional activities. Earlier this year, Lawyers for Lawyers called upon the Zimbabwean authorities to guarantee in all circumstances that lawyers in Zimbabwe are able to carry out their legitimate professional rights and duties without fear of reprisals and free of all restrictions, including judicial harassment. We will continue to follow the situation of lawyers in Zimbabwe closely.