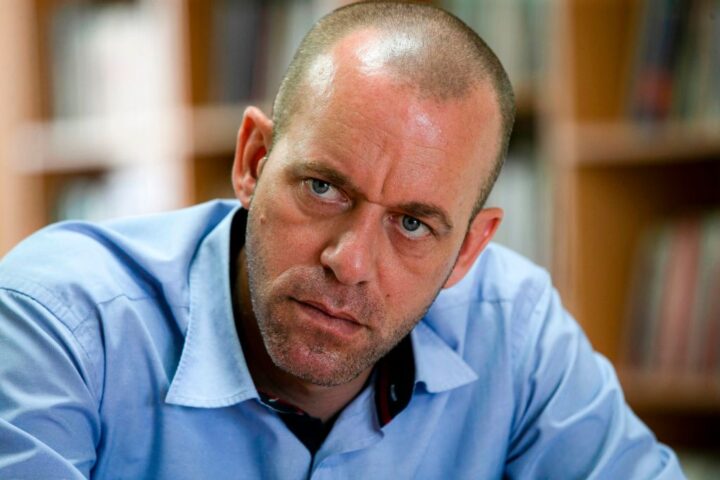 Mr. Hammouri is a renowned human rights lawyer who advocates for Palestinians in Jerusalem and represented many political prisoners. Mr. Hammouri was arrested in March 2022. His detention order was renewed three times. It is believed that the continued administrative detention and the harassment through judicial proceedings of Mr. Hammouri is connected to, and serves to unlawfully restrict, his legitimate activities as an attorney and human rights defender.

On 18 October 2021, Mr. Hammouri was notified of the Israeli Minister of Interior’s decision to revoke his permanent residency status in Jerusalem purportedly because of a “breach of allegiance to the State of Israel”, based on a secret file. At the same time, Mr. Hammouri was banned from representing clients in Israeli military courts. On 26 December 2021, the Israeli High Court rejected Mr. Hammouri’s appeal to suspend procedures regarding the permanent residency revocation. According to the information received, during such procedures, Mr. Hammouri was questioned about his work as a lawyer at the Palestinian NGO Addameer.

More recently, on 30 November 2022 , Salah Hammouri was notified by the prison services that he was due to attend a deportation hearing the next day to confirm whether his Jerusalem residency would be revoked. The Israeli minister of Interior re-affirmed her decision to revoke Mr. Hammouri’s Jerusalem Residency, which would lead to his forced deportation. On 5 December 2022 a second hearing took place about revoking the Jerusalem Residency which Mr. Hammouri’s lawyers and family were not allowed to attend. On 6 December  another residency revocation hearing took place, where Mr. Hammouri and his lawyers were allowed to be present. The court did not issue a decision on Mr. Hammouri’s deportation, and ruled to maintain him under detention in Hadarim prison until further notice. The court scheduled a judicial review hearing regarding his detention on 1 January 2023. They will then look into updates on the residency revocation.

UN Experts have confirmed that Israel’s decision to deport Mr. Hammouri could constitute a War Crime under the Fourth Geneva Convention, article 49.  They have urged Israel to retract the revocation of Hammouri’s permanent residency, but this has to date been without result.