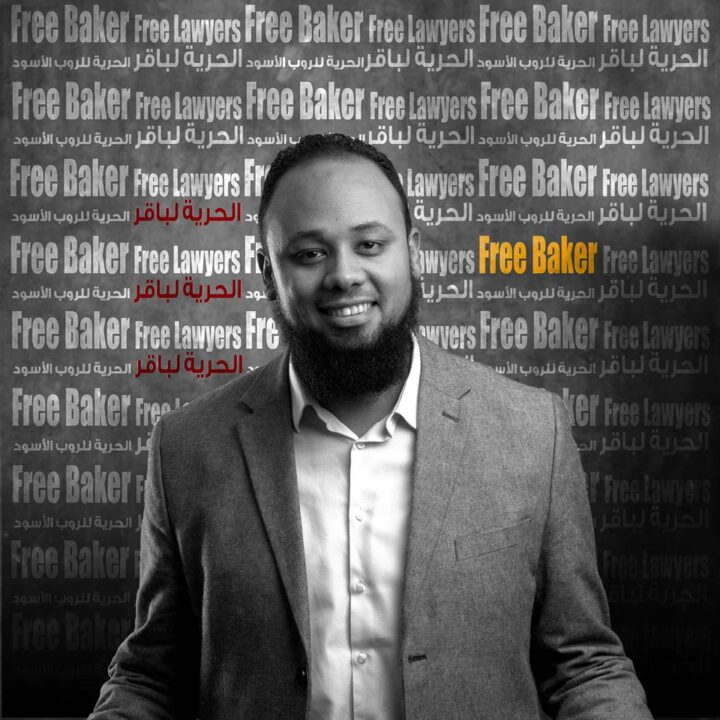 It has been reported that the pre-trial detention of Egyptian human rights lawyer Mohamed El-Baqer was renewed by 45 days on 5 May 2020. The renewal session took place in absentia, without Mohamed El-Baqer or his lawyer present.

Mohamed El-Baqer is an Egyptian lawyer and human rights defender. He is the director of the Adalah Center for Rights and Freedoms, which promotes civil and political rights in Egypt and offers legal aid to political detainees and prisoners of conscience. His arrest seemed to be connected to his legitimate activities as a lawyer.

Today, Mohamed El-Baqer is still in prison and the last time his wife saw him was 7 March according to her Facebook post. All prisons visits have been suspended to prevent the spread of COVID-19 from 10 March 2020 onwards. On 18 April, his family was allowed to send him food, vitamins and a letter. Thereafter, his wife released a letter written by El-Baqer whilst in detention in which he declares to be fine. Despite his letter, the conditions he is held in are placing him (and other prisoners) at high risk in context of COVID-19, especially since El-Baqer is known to suffer from a number of health conditions including asthma, chest pain, back and lumbar vertebra pain and kidney problems.

Lawyers for Lawyers has called for the release of Mohamed El-Baqer (as well as other human rights lawyers unjustly jailed in Egypt), with regards to the global COVID-19 crisis.