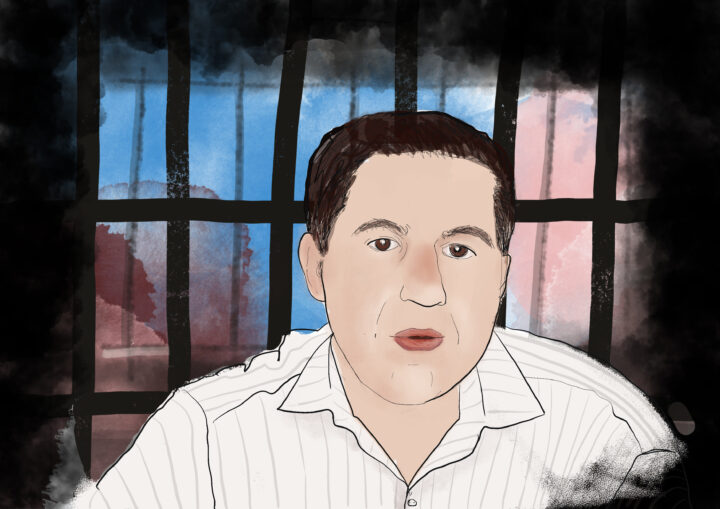 It has been reported that on 18 October 2021 the lengthy prison sentence of the jailed Tajik lawyer, Buzurgmehr Yorov, was shortened by four years, meaning that he now has 11.5 years left to serve.

Apparently this was part of the recent mass amnesty adopted to commemorate the 30th anniversary of Tajikistan’s independence. Yorov is one of the lawyers supported by Lawyers for Lawyers in its #FreeTheLawyers campaign. Unjustly detained in 2015 just after he had started to represent leaders of the Islamic Renaissance Party of Tajikistan, and after various trials that ignored international due process, he received a combined sentence of 28 years. In November 2019 this was shortened by six years.

Lawyers for Lawyers welcomes the latest news about Yorov but will continue to campaign for his release.