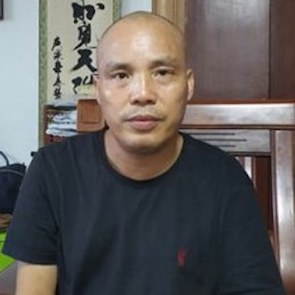 On May 29 2020, the Nanning procuratorate prosecuted Chinese human rights lawyer Qin Yongpei for “inciting subversion of state power” and sent its decision to the Nanning Intermediate People’s Court.

Qin Yongpei has been detained since 31 October 2019 in an apparent retaliation for criticising the corruption of high-level Chinese officials on social media. According to information that has been received by Lawyers for Lawyers, the Chinese authorities have continuously refused requests by Qin Yongpei’s lawyer to meet his client and reportedly, visited and harassed Qin Yongpei’s family multiple times. On 26 May 2020, Qin Yongpei was allowed to meet his lawyer for the first time since his arrest in 2019. After his case being transferred multiple times for additional investigation, the Nanning procuratorate prosecuted Qin Yongpei on 29 May 2020 for “inciting subversion of state power”.