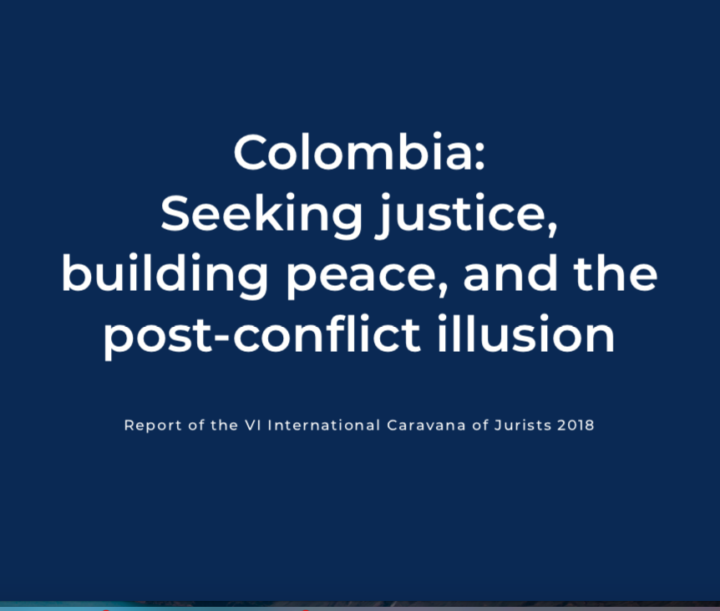 The International Caravana of Jurists travelled to Colombia at the beginning of September 2018, to ascertain the impact that the peace process has had on the work of human rights lawyers and the dynamics of the conflict. A report of the mission is now available.

Since 2008, the Caravana has organised six international biannual delegations to Colombia in fact-finding missions to monitor the situation of human rights defenders, specifically on access to justice and respect for the rule of law.

The Sixth delegation of the International Caravana of Jurists visited Colombia shortly after the inauguration of President Iván Duque. At a time when the peace process hangs in the balance and violence escalating dramatically across Colombia, the delegation met with lawyers and judges working both within and outside state institutions and heard directly from victims and activists about the situations of risk which they face.

Since the signing of the Peace Agreement in November 2016, hundreds of human rights defenders have been killed and the UN has called for decisive action to stem the tide of violence enveloping many regions. Colombian’s official state Ombudsman has reported that a human rights defender is killed every three days.

The report of the 2018 mission was launched on 25 March 2019 in Londen. Ron Rosenhart, who joined the mission on behalf of Lawyers for Lawyers, was one of the speakers during the event. 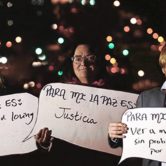 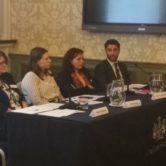 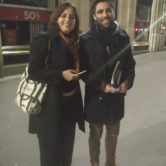 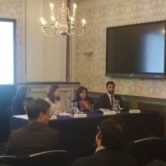 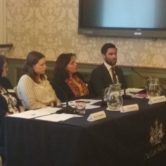 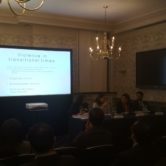