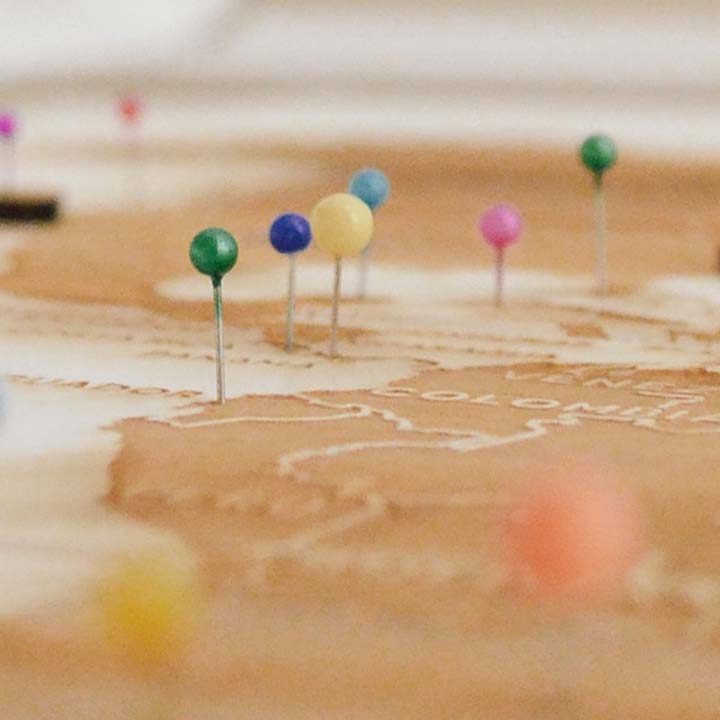 The right to be tried without undue delay, within a ‘reasonable time’ is designed for several reasons, for instance, to avoid keeping persons too long in a state of uncertainty about their fate or to serve the interests of justice. The report/working paper distinguishes the common aspects of what is considered a ‘reasonable time’ to be tried without undue under the International Covenant on Civil and Political Rights (“ICCPR”), The European Convention on Human Rights (“ECHR”) and The American Convention on Human Rights (“ACHR”).

What is considered a ‘reasonable time’ differs from convention to convention. Even though the ICCPR, ECHR and ACHR provide what can be considered as a ‘reasonable time’, the concept itself must generally be assessed in the circumstances of each case. Nevertheless, three main factors are deemed of particular interest: the complexity of the case (i), the behaviour of the judicial authorities  or the way the matter was dealt with by the administrative and judicial authorities (ii). In relation to the ICCPR, the conduct of the accused must also be considered. Whereas considering the ECHR and ACHR, the judicial activity of the interested party must be ascertained (iii).