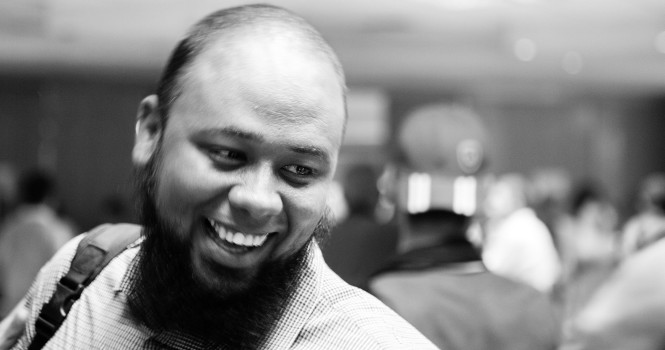 We, the undersigned members of the global legal community, stand in solidarity with Egyptian lawyer Mohamed el-Baqer as he awaits his verdict on baseless criminal charges on December 20, 2021, following years of reprisal by the Egyptian state. We call on the Egyptian authorities to drop all charges against el-Baqer, to promptly release him unconditionally, and to lift the restrictive measures imposed on him for his work as an attorney. We further call on the Egyptian authorities to halt the targeting of Egyptian lawyers for their legal defense work and exercise of fundamental freedoms.

Mohamed el-Baqer is a human rights lawyer and the founder and director of the Adalah Center for Rights and Freedoms. He has a long history defending individuals whose rights have been violated, including religious and ethnic minorities, and of providing pro bono legal assistance to those prosecuted for exercising their rights to assembly and expression. In November 2020, el-Baqer was awarded the Council of Bars and Law Societies of Europe (CCBE) Human Rights Award for his “courage, determination, and commitment to defending human rights in Egypt.” In 2021, he was one of three finalists for the UIA/Lexis Nexus Rule of Law Award after being nominated by the Law Society of England and Wales. Members of the U.S. Congress, the European Parliament, and the UN Special Procedures are only some of the individuals and entities from around the world who have stood in solidarity with el-Baqer.

El-Baqer was first arrested on September 29, 2019 while representing his client, renowned blogger and activist Alaa Abdel Fattah, before the Supreme State Security Prosecution. He was questioned in the same case, faced with a series of arbitrary charges, and remanded into pretrial detention. Since then, el-Baqer has been charged in additional criminal cases through “rotation” (tadwir), the practice of ordering individuals into new criminal cases, where the charges and fact patterns are similar if not the same as earlier cases and which facilitates the bypassing of release orders and the circumventing of pretrial detention maximums. El-Baqer was also designated under the country’s terrorist list pending a case for which he has never been questioned; as a result, he faces a travel ban, asset freeze, and potential disbarment. Most recently, he was referred to Emergency State Security Court on the baseless charge of “publishing false news that harms the country’s interests on his social media page.” His trial has continued despite President Sisi’s declaration ending the formal state of emergency in October 2021. A verdict, against which there can be no judicial appeal, is set to be handed down on December 20, 2021.

Since his arrest, el-Baqer has faced extensive due process and other human rights violations. His pretrial detention has been regularly renewed in near-automatic fashion and without proper review; at times, he has not been physically brought before the authority reviewing his detention. His legal team has been unable to visit him in prison since COVID-19 restrictions were announced in March 2020. As his trial ensued, the court has refused to allow his team permission to photocopy the 1,500-page case file and his legal team has been denied the right to present a proper defense. In custody, el-Baqer has been subject to ill-treatment and inhumane detention conditions in the maximum security prison in which he is held. These conditions, coupled with the denial of his outdoor recreation time, and access to books, a clock, and a mirror have resulted in a severe deterioration to his physical and mental health.

The authorities’ targeting of el-Baqer is emblematic of Egypt’s treatment of human rights lawyers, who are increasingly subject to harassment, threats, prosecution, arrest, and punitive administrative measures for their legal defense work. As members of the global legal community, we cannot stand by as we watch fellow members of our profession be subjected to such abuses. Egypt’s targeting of its legal community is an alarming escalation against the country’s “last line of defense” and threatens to do lasting harm to the legal profession and the rule of law.

The statement was also co-signed by a large number of lawyers and law students. The PDF version of the statement and complete list of signatories can be found here.