Home » News » Statement on the judicial harassment of Ivan Pavlov 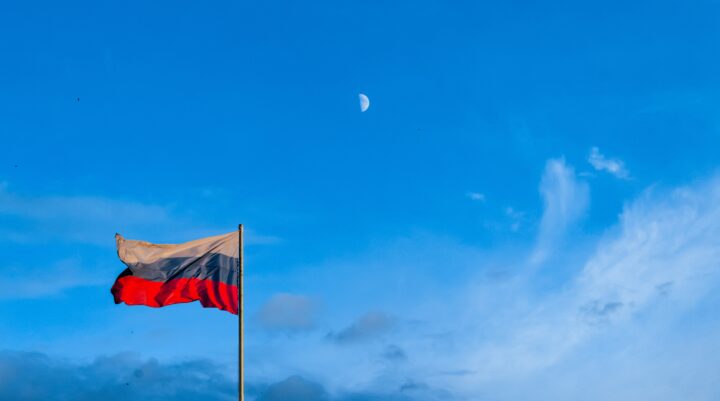 On 30 April 2021, Federal Security Service (FSB) officers of the Russian Federation raided the hotel room of human rights lawyer Ivan Pavlov in Moscow. According to the information received, items were seized that contain information subject to lawyer-client confidentiality. It has been reported that law enforcement officers also searched Ivan Pavlov’s flat and summer cottage, as well as the office of Team 29, a consortium of lawyers and journalists who advocate for the right to freedoms of information and expression. The home of one of Team 29’s members were also searched. Team 29 is representing Ivan Safronov, a former journalist facing treason charges as a result of his legitimate work as an investigative journalist.

Following the search in his hotel room, Ivan Pavlov was detained by the FSB officers and interrogated by Investigative Committee of the Russian Federation (Investigative Committee). According to Team 29, after the Investigative Committee interrogation, Ivan Pavlov was charged with “disclosure of materials of the preliminary investigation” in the case of Ivan Safronov under Article 310 of the Criminal Code of the Russian Federation. The charge sheet, published by Team 29, states that Ivan Pavlov gave the newspaper Vedomosti a copy of the indictment against his client, and that he told reporters in front of Moscow’s Lefortovo District Court that an anonymous witness had appeared in the case against Ivan Safronov.

Later the same day, the Basmanny District Court of Moscow issued restriction measures against Ivan Pavlov. According to the measures, Ivan Pavlov may no longer communicate with witnesses in the Safronovo criminal case, with the exception of close relatives, and he is forbidden to use any postal and telegraphic communications, including the internet, for any purpose, except to call the emergency services or communicate with the investigator in the case.

Ivan Pavlov is a prominent human rights lawyer and Head Litigator of Team 29. His legal work focuses on defending those wrongly accused by the security services of disclosing state secrets, high treason, or espionage. He has worked on a number of high-profile cases, including that of Ivan Safronov. Ivan Pavlov is now representing Aleksei Navalny’s Anti-Corruption Foundation in a case launched by prosecutors to designate the Foundation as an “extremist” group. The arrest of Mr. Pavlov occurred the day after he challenged the secrecy of the evidence in the Navalny case. It is reported that he had been previously threatened with prosecution by FSB officials.

Lawyers for Lawyers and LRWC condemn the judicial harassment of Ivan Pavlov, which we believe is connected to, and intended to curb his legitimate professional activities as a lawyer.

The Russian Federation is a State Party to the International Covenant on Civil and Political Rights (ICCPR), ratified in 1973, and the European Convention on Human Rights, ratified in May 1998. Both these treaties guarantee equality before the law and equal protection of the law as well as legal representation to assure protection of rights.

Article 16 of the United Nations (UN) Basic Principles on the Role of Lawyers states that governments must ensure that lawyers “are able to perform all of their professional functions without intimidation, hindrance or improper interference.” The Principles further require that lawyers “shall not suffer, or be threatened with, prosecution or administrative, economic or other sanctions for any action taken in accordance with recognized professional duties, standards, and ethics.” Furthermore, lawyers cannot “be identified with their clients or their clients’ causes as a result of discharging their functions” (Basic Principle 18). Basic Principle 22 provides that “governments shall recognize and respect that all communications and consultations between lawyers and their clients within their relationship are confidential”.

Lawyers for Lawyers and LRWC call on the authorities in the Russian Federation to: