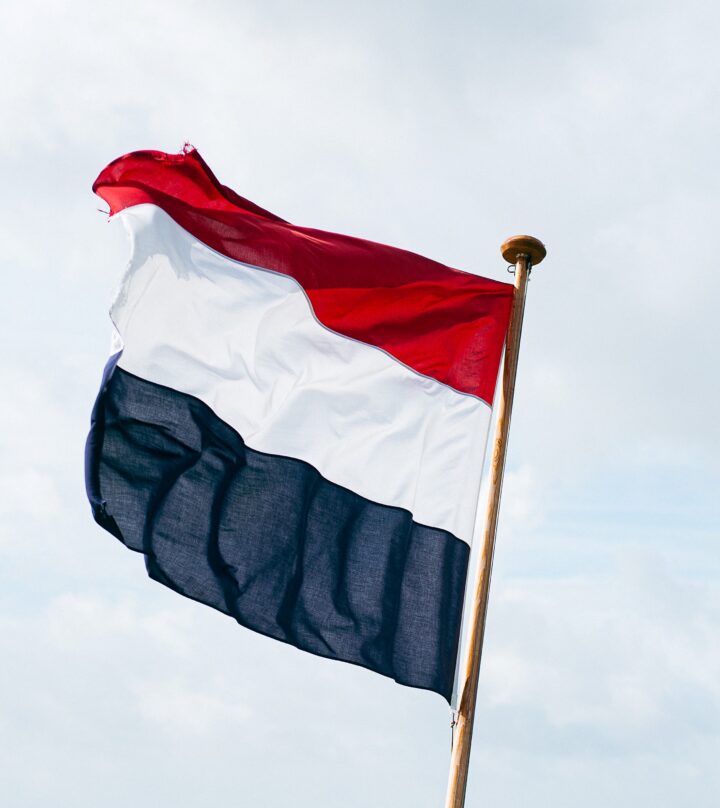 In 2020 the Netherlands ranked nr. 5 on the WJP Rule of Law-index. The rule of law in the country, including the independence of the judiciary and lawyers, generally is in good shape. However, in the last couple of years, there have been issues and incidents that can form a threat to the independence of lawyers. The report submitted by Lawyers for Lawyers’ highlights key concerns regarding the Netherlands’ compliance with its international human rights obligations to guarantee the right to independent counsel as set out in the United Nations (UN) Basic Principles on the Role of Lawyers and other international rights instruments, specifically focusing on the safety of lawyers and effective guarantees for the functioning of lawyers.

Lawyers in the Netherlands, especially lawyers working in certain areas of law such as criminal law, family law and insolvency law, have reported that they are increasingly the subject of different forms of harassment in connection with their professional activities. This harassment often comes from third parties and is connected to the nature of the cases or the type of clients the lawyers represent. It comes in the form of threats, intimidation, and in some instances physical attacks.

International human rights law, including the European Convention on Human Rights to which the Netherlands is a party, requires that States take steps to protect the life and physical integrity of persons who they know or ought to know are at real risk of violence.  The UN Basic Principles specify that “[w]here the security of lawyers is threatened as a result of discharging their functions, they shall be adequately safeguarded by the authorities”.

Over the last years, important steps have been taken by the Dutch authorities and the Dutch Bar Association to increase the security measures for lawyers at risk. However, despite the steps that have been taken, the protection of lawyers working on certain cases is often inadequate. This may create a climate in which lawyers may eventually refuse to represent clients connected to politically sensitive or controversial issues out of fear of becoming the target of acts of harassment. This severely compromises the universal right to effective legal representation as well as the proper functioning of the rule of law and the protection of human rights and fundamental freedoms.

In the report, concerns are also raised about the public rhetoric used against lawyers. Endangering lawyers by discrediting them occurs in, among others, criminal and asylum cases. Comparable language was used by politicians in the United Kingdom, after which immigration firms were forced to introduce protective measures and an immigration solicitor became the victim of an armed attack. This illustrates the importance of actively addressing and refuting rhetoric that demonizes lawyers and creating awareness about the core values underlying the legal profession, amongst others by bringing the UN Basic Principles on the Role of Lawyers to the attention of relevant stakeholders, especially members of the executive, the public prosecutor’s office, the police and the public.

On 6 November 2019, another shocking incident involving a Dutch lawyer occurred. Philippe Schol, a lawyer working in Enschede, was shot and seriously injured by unknown assailants just across the border in Germany. An investigation into the incident and possible links

On 4 October 2019, a memorial service was organized for Dutch lawyer Derk Wiersum. On this day, a international solidarity statement signed by 34 organizations including Lawyers for Lawyers was published. Mr. Wiersum, a well-respected lawyer and deputy judge, was