Home » News » Wang Quanzhang reunited with his family in Bejing 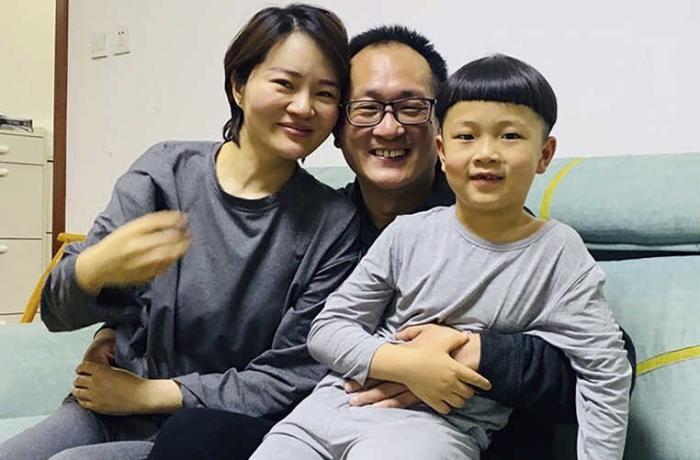 Chinese human rights lawyer Wang Quanzhang was finally reunited with his family in their house in Beijing after he served a four-and-a-half–year prison sentence.

After his release from prison on 5 April 2020, Wang Quanzhang was being held in quarantine in Jinan, Shangdong province for a period of 14 days as a precaution against the coronavirus. After the end of the quarantine period, the police escorted him to Beijing.

Upon his arrival in Beijng, Wang Quanzhang was first taken to the police station before going home. After that, several premises officers, district and police staff followed him and tried to enter Wang’s home. Li Wenzu, Wang’s wife who reportedly had just returned from the hospital after suffering from acute appendicitis, managed to keep them out of their house.

Lawyers for Lawyers is pleased that Wang Quanzhang has been released but will continue to follow monitor his case to see if his freedom of movement will be guaranteed and if all forms of surveillance and harassment to his family will be stopped.