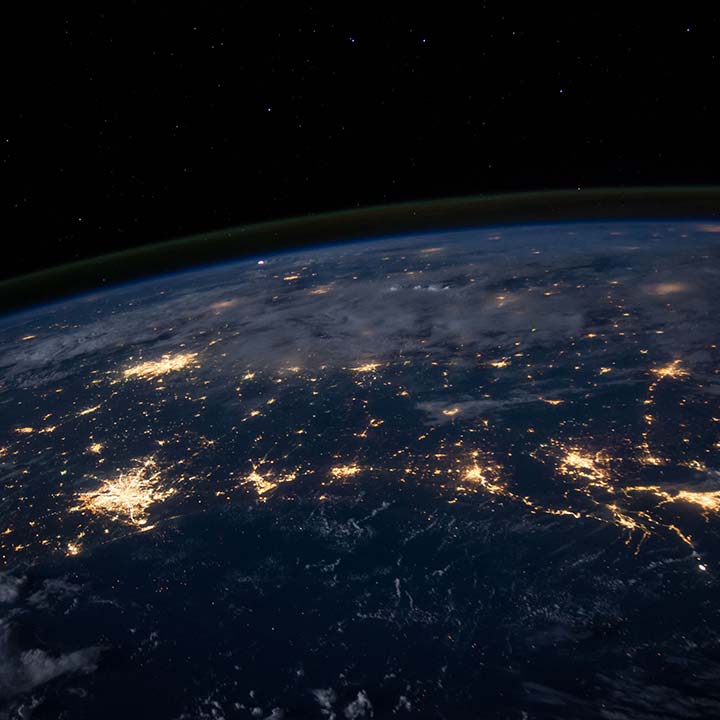 Lawyers for Lawyers (L4L), The 29 Principles, Lawyers’ Rights Watch Canada (LRWC), Human Rights Now, China Change, the International Bar Association’s Human Rights Institute (IBAHRI), Paris Bar Association, the Bar Human Rights Committee of England and Wales and the Taipei Bar Association’s Human Rights Committee express concern about the suspension of the license of lawyer Lin Qilei and the revocation of the license of lawyer Liang Xiaojun. Mr Lin and Mr Liang are the third and fourth lawyers to have been stripped from their practising license after representing one of the 12 Hong Kong human rights activists, who were caught at sea fleeing to Taiwan last year.

Lin Qilei is a human rights lawyer from Beijing, who has represented a number of human rights defenders, including detained human rights lawyer Li Yuhan. In October 2021, Mr Lin was informed by the Beijing Municipal Bureau of Justice that his license had been revoked. The reason provided by the Bureau was that the law firm to which Lin Qilei belonged, Beijing Ruikai Law Firm, had been deregistered six months prior and that Mr Lin had not been employed by another law firm since that time. According to the Beijing Municipal Bureau of Justice, the firm had not participated in the mandatory 2020 annual inspection, ignoring Mr Lin’s appeals to the Bureau’s decision and ignoring the fact that the authorities had hindered the firm in participating in the annual inspection since 2018.

Liang Xiaojun is also a lawyer in Beijing who has represented a number of human rights cases, including most recently detained legal scholar Xu Zhiyong. On 26 November 2021, Mr Liang received a notice from the Beijing Municipal Justice Bureau that his legal practice license had been revoked as an administrative punishment. The Beijing Municipal Justice Bureau accused Mr Liang of violating article 49 (1.8) of the PRC Law on Lawyers for spreading online messages on domestic and overseas social media to support Falun Gong, which is banned in China, and discrediting China’s legal system and basic principles as a lawyer and the director of Beijing Daoheng Law Firm.

The suspension of Lin Qilei’s license and the revocation of Liang Xiaojun’s license regrettably fit within China’s strategy of using administrative harassment to silence lawyers taking up sensitive cases. In their UPR Mid-term report[2], Lawyers for Lawyers and Lawyers’ Rights Watch Canada have raised their concerns about this method of preventing lawyers from carrying out their professional duties, which China employs alongside its other attacks on lawyers such as detaining or criminally prosecuting them on illegitimate grounds.

The Bureau of Justice, a lower-level executive branch of the Ministry of Justice of China, together with the All China Lawyers Association, is in charge of renewing and revoking the license of lawyers. This Bureau of Justice is not independent of the executive power. It should be noted that Lin Qilei appealed the decision of the Beijing Municipal Bureau of Justice to suspend his license. However, it seems highly unlikely that the decision will be reversed, because the appeal procedure also does not provide access to an independent decision-maker. The hearing about Mr Liang’s revocation of license will be held on 14 December 2021.

The United Nations (UN) Basic Principles on the Role of Lawyers states that governments must ensure that lawyers “are able to perform all of their professional functions without intimidation, hindrance or improper interference.”[3] The Basic Principles further require that lawyers “shall not suffer, or be threatened with, prosecution or administrative, economic or other sanctions for any action taken in accordance with recognized professional duties, standards, and ethics.”[4] They further stipulate that “charges or complaints made against lawyers in their professional capacity shall be processed expeditiously and fairly under appropriate procedures.”[5] The Basic Principles further state that “disciplinary proceedings against lawyers shall be brought before an impartial disciplinary committee established by the legal profession, before an independent statutory authority, or before a court, and shall be subject to an independent judicial review.”[6]

[1] L4L, Concerns About the Suspension of Licences Lu Siwei and Ren Quanniu, https://lawyersforlawyers.org/concerns-about-the-suspension-licenses-lawyers/.

We, the undersigned organizations, condemn the various forms of harassment against lawyer Ivan Pavlov, which have involved multiple violations of his human rights, as well as hindrance of his professional activities. Recently, authorities of the Russian Federation filed a motion