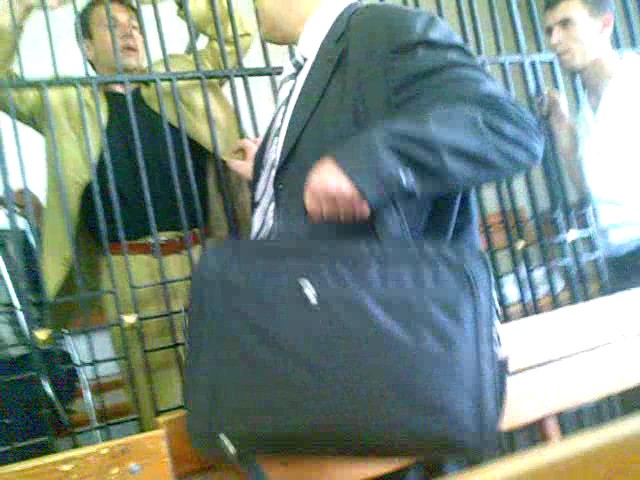 L4L again sent a delegation to observe a hearing in the trial against Syrian lawyer Muhanad al-Hassani on 10 June 2010. This time, they had been sent on behalf of the Amsterdam and Dutch Bar Associations as well. After the hearing, they had a conversation with the presiding judge, just like last time, to whom they stressed that the verdict should be substantiated with evidence in a legally appropriate fashion. It was confirmed to the delegation that this would be the case.

It is expected that the verdict will be announced on 23 June 2010.