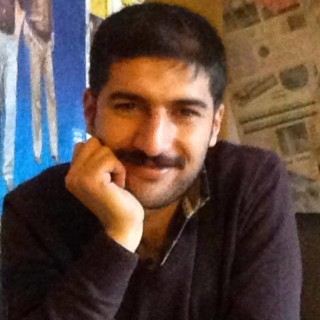 On 16 June 2017, the Gümüşhane High Criminal Court decided to release lawyer Deniz Sürgüt, after 22 months of pre-trial detention. He is currently under house arrest. The trial against him was adjourned to 7 September 2017.

Together with three others, Mr. Sürgüt was arrested on 6 August 2015 in Idil (in the province of Sırnak) for allegedly attacking a police officer. He was charged with, amongst others, ’belonging to a terrorist organization’ and ’jeopardizing the territorial integrity of the state’.

At the time of his arrest, Mr. Sürgüt was mandated and sent to Idil by the Association of Lawyers for Liberty (Özgürlükçü hukukçular derneği, ÖHD) to meet with city officials, unions and local politicians as well as other relevant individuals and report on violations of human rights in the region. He was arrested when he was leaving a building. Out on the street there was a clash between police and a group of persons.

As we understand it, Mr. Sürgüt was out of this situation and, when he was arrested, stated to the police that he is a lawyer. No evidence has been found linking him to the crimes he is accused of. The others that were arrested have declared they don’t know him. Nevertheless, and despite several requests to release Mr. Sürgüt, he is still in prison today.

On 21 April 2017, after the defendants had been in pre-trial detention for 20 months, the first substantive hearing took place at the Gümüşhane High Criminal Court. Mr. Sürgüt stated that he has been a victim of physical violence several times in prison. His lawyers pointed out that there is no evidence that he committed the crimes he is accused of. The prosecutor requested his release (while asking continuation of the detention of the others) but this was denied by the court, for reasons unknown to us.

Last week, Lawyers for Lawyers called on the Turkish authorities to, amongst other things, ensure that the trial against Deniz Sürgüt is fair, and to ensure due process rights.