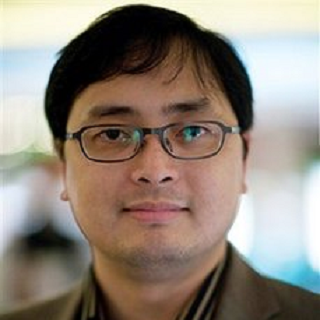 On 6 February 2013, prominent human rights lawyer Le Cong Dinh was released from prison after serving more than three years in prison. However, Dinh still is placed under a three years house arrest as part of his sentence.

Dinh who has been detained since June 2009, was one of four democracy activists convicted in January 2010, whereby he received a five year prison sentence. The reason for this conviction is that in November 2007, during the trial of his clients Nguyen Van Dai and Le Thi Cong Nhan, Le Cong Ding called Article 88 of the Criminal Code ‘unconstitutional’ and ‘contrary to international treaties and human rights’. Article 88 prohibits the spreading of propaganda against the regime and engaging in subversive activities, which carry a maximum prison term of 20 years.

L4L has condemned his conviction ever since and has organized a letter writing campaign in January 2010 on his behalf. Recently in November 2012, L4L, together with Lawyers Rights Watch Canada and The Law Society of England and Wales sent a letter to the Vietnamese authorities and the UN Special Rapporteur on the independence of judges and lawyers to ask attention for the situation of Le Cong Dinh.

L4L is pleased with the release of Le Cong Dinh, but will continue to campaign on his behalf until he will be released unconditionally.