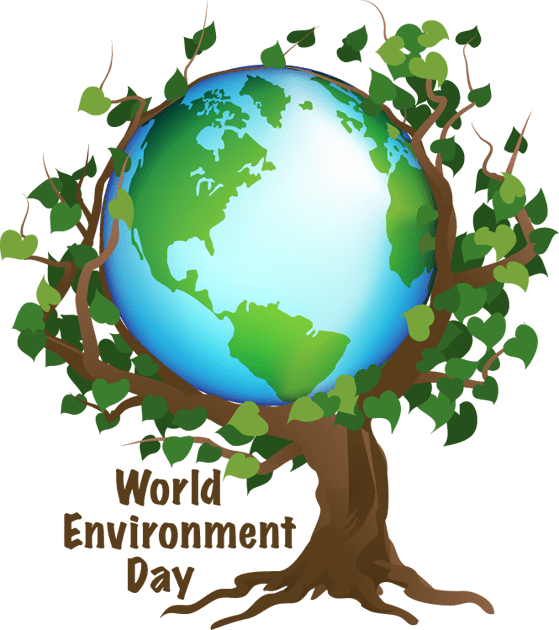 In March 2020, Isaac Medardo Herrera was killed in Mexico in front of his house. At that time he was working on a case concerning environmental woodland area near Jiutepec. Herrera was defending this tract the past four years against housing development considering the area was supposed to be used as a nature reserve. Jesús Peña, the deputy representative of the Office of the High Commissioner for Human Rights in Mexico condemned the killing of lawyer Herrera, and stated that “people who defend the environment must receive the support of all of society and attacks against them, such as the murder of Mr. Herrera Avilés, must be investigated quickly and effectively”.

Human Rights Watch reported that Golfrid Siregar was killed under highly suspicious circumstances in Indonesia in October 2019 and called for investigation into his death. At that time, he represented the Indonesian Forum for the Environment in a lawsuit over the approval of a hydroelectric dam, arguing that locals could not participate in the decision and that the dam caused ecological problems.