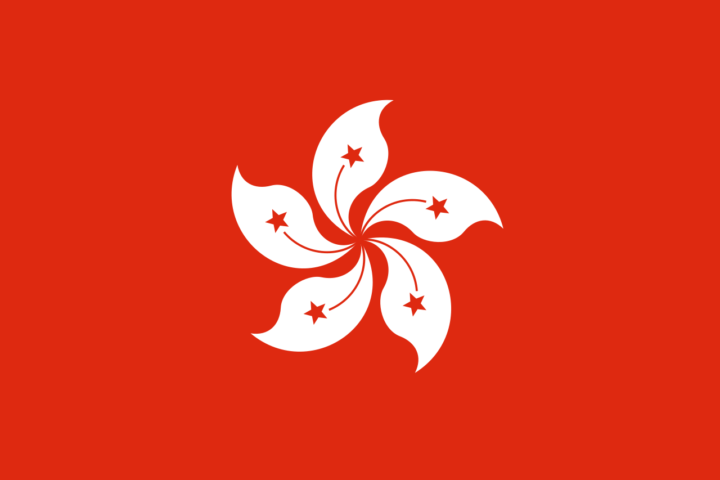 On 18 April 2020, 15 pro-democracy figures, including three lawyers, were arrested in Hong Kong for their alleged role in ”organizing and participating in unlawful assemblies” in August and October 2019.

The arrest took place just hours after China’s top representative office in the semi-autonomous city declared it is not bound by Hong Kong’s constitutional restrictions that bar the Chinese government from interfering in local affairs. Prominent arrested figures include lawyer and politician Albert Ho, Martin Lee and Margaret Ng, who are senior lawyers and former legislators. In October of 2019, Margaret Ng and Martin Lee were jointly awarded the International Bar Association’s Human Rights Award for their lifelong defence of freedom, democracy and the rule of law.

The arrests were made in relation to the wave of protests that evolved into a mass pro-democracy movement against the Hong Kong government’s proposed amendments to the extradition bill in 2019. The 15 were accused of joining three unapproved protests on 18 August, 1 October and 20 October last year.

Article 23 of the United Nations Basic Principles on the Role of Lawyers lays down that lawyers, like other citizens, are entitled to freedom of expression and assembly. In particular, they shall have the right to take part in public discussion of matters concerning the law, the administration of justice and the promotion and protection of human rights.

The recent arrests underline the continuing assault on the freedom of expression and right to assembly in Hong Kong. Arresting and charging the lawyers and other human rights defenders who have engaged in peaceful advocacy creates a dangerous and disabling environment for all those who work to promote and defend human rights and the rule of law in Hong Kong.

Lawyers for Lawyers will continue to monitor the situation of the lawyers in Hong Kong closely.