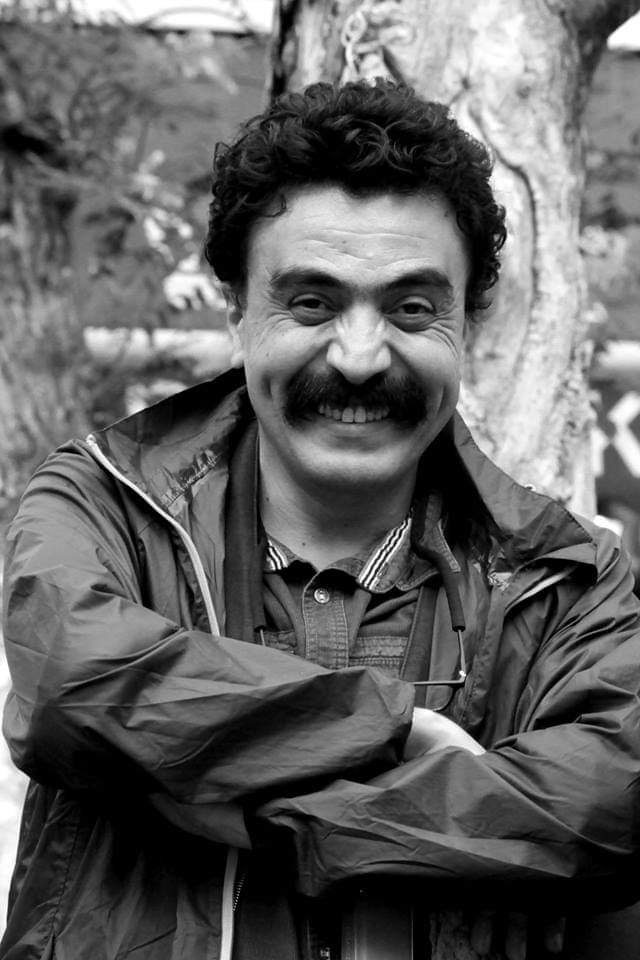 Furthermore, with this award, “the jury also honours the many Turkish lawyers that have been prosecuted in Turkey for doing their job”.

On Thursday 23 May 2019, the Lawyers for Lawyers Award 2019 will be presented in Amsterdam. Prior to this ceremony a very interesting seminar will be held. The seminar will be organized in collaboration with the Amsterdam Bar Association and the Justitia Commission of the Young Lawyers Association Amsterdam. The main topic of the seminar will concern the developments surrounding the proposed European Convention on the Profession of Lawyers. Click here to register for this event.

High-profile human rights cases
Selçuk Kozağaçlı is a lawyer and member of the People’s Law Office who worked on many human rights cases. Selçuk Kozağaçlı is well- known for working on the “Soma Mine” disaster,the worst mine disaster in Turkey’s history, in which 301 miners were killed. He is also president of the ÇHD, an association which focuses on the right to life and advocates for the prevention of all types of attack on fundamental rights and human dignity. On 22 November, 2016 the CHD was closed down by a government decree issued under the State of Emergency.

Arrest and hunger strike
Selçuk Kozağaçlı was arrested in November 2017 and charged with “membership of a terrorist organisation”. It was reported that during his pre-trial detention, he was kept in solitary confinement for a long period of time. Together with four other lawyers, Selçuk Kozağaçlıstarted a hunger strike on 24 January, 2019 to protest the irregularities in their trial and serious concerns about judicial independence. On 20 March, 2019, the İstanbul 37th Heavy Penal Courtin Silivri Courthouse convicted him together with 17 other lawyers of terrorist related crimes. Selçuk Kozağaçlı was sentenced to 11 years and 3 months of imprisonment.