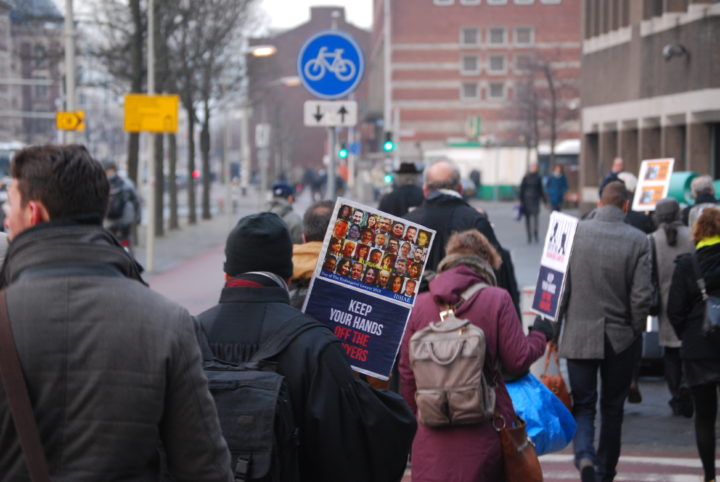 Day of the Endangered Lawyer 2019

In honor of the Day of the Endangered Lawyer on 24 January 2019, Lawyers for Lawyers organized three seminars focusing on the extremely difficult situation of lawyers in Turkey. In this way we expressed our support for ‘endangered’ colleagues in Turkey. Lawyer Ramazan Demir: “In Turkey, the Rule of Law does not exist anymore”.

Since 2010 the Day of the Endangered Lawyer honors lawyers across the world who put themselves at risk in their fight for human rights and to maintain the rule of law. It aims to create awareness that the practice of the legal profession in many countries involves significant risks, and to denounce the situation in a particular country where lawyers are victims of serious violations of their fundamental rights because of the exercise of their profession. Each year, the persecution of lawyers in a particular country is highlighted. This year the focus was on Turkey.

The situation of lawyers in Turkey is extremely worrying. Hundreds of lawyers have been arrested, detained and prosecuted in recent years. Since 2011, Lawyers for Lawyers has attended hearings in trials against a large number of these lawyers. Many of them are on trial in connection with their legitimate activities as a lawyer. They are identified with their clients, who are labelled as ‘enemies of the state’, such as people who are accused of terrorism-related offences.

Seminars in The Hague and Amsterdam

We invitedRamazan Demir and Ruken Gulagaci, lawyers from Turkey, to the Netherlands to speak about the situation of lawyers in their country. Both lawyers continue to do their work steadfastly, despite the considerable risks they are facing for doing so.

Ruken Gulagaci: “The problems lawyers in Turkey are currently facing did not emerge after the attempted coup, but are things we have been struggling with for years already. After the attempted coup, the harassment of lawyers just became more visible due to the fact that nowadays this happens on such a large scale”. Ramazan Demir received the Human Rights Award from the International Bar Association (IBA) in 2017. “This recognition,” he said about the honourable prize, “is enough to make the sky just blue again.”

The seminars were organized in cooperation with law firm Van Doorne, the Amsterdam Center on the Legal Professions and the Young Lawyers Association The Hague. Furthermore, a manifestation was held in front of the Turkish Embassy in The Hague by the Vereniging Sociale Advocatuur Nederland (VSAN). For an impression, please see the photo-album below.

Lawyers for Lawyers has joined ten other Bar Associations, Law Societies and Legal Organisations in a joint declaration concerning the breakdown of the rule of law and serious threats against the independence of judges, lawyers and prosecutors in Turkey. 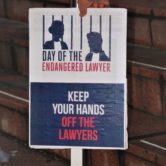 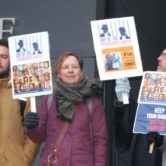 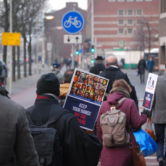 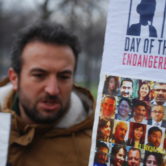 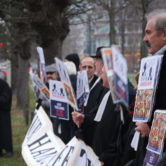 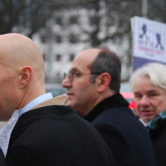 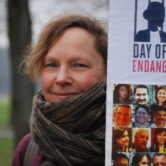 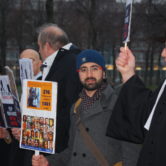 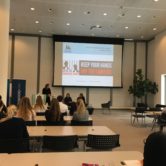 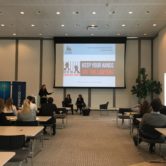 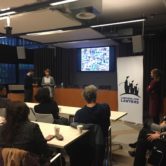 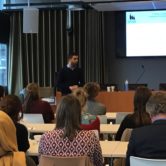 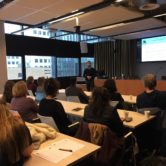