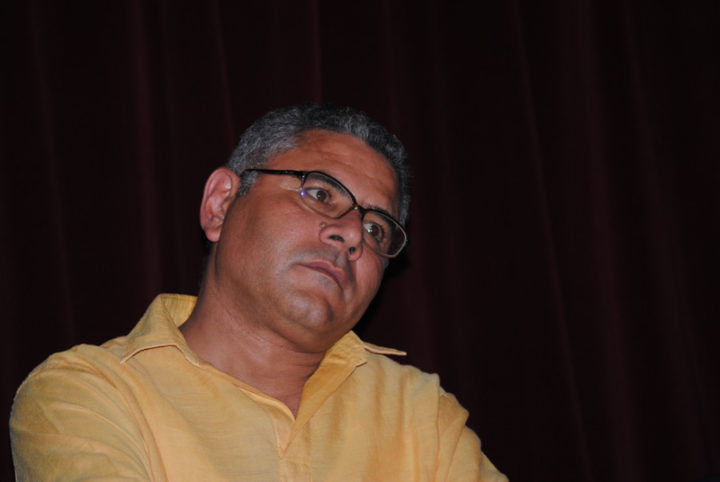 On 29 December 2019, the Egyptian human rights lawyer Gamel Eid was physically attacked by armed men who appeared to have been security forces. This was reported by Human Rights Watch.

Eid is a prominent human rights lawyer and the executive director of the Arabic Network for Human Rights Information (ANRHI), an international award-winning organization that promotes freedom of expression and provides legal assistance to activists and journalists.

In the morning of 29 December 2019, Eid was ambushed around the corner from his home by ten to twelve men who beat him to the ground, threatened him and the people trying to intervene with pistols, and threw paint on his face and clothes. One of the men appeared to be in charge as ‘pasha’ (a civil or military authority) and Eid was not robbed, leading to the strong suspicion that security forces were involved and that the attack is connected to Eid’s legitimate activities as a human rights lawyer.

This attack is part of a string of harassments against Eid. Earlier, in 2016, Egyptian authorities imposed a travel ban on Eid and froze his personal assets as well as the funds of his organizations. On 10 October 2019, he was attacked by armed men, leaving him with broken ribs and other injuries. Moreover, on 30 October 2019, he received threats trough calls and text messages urging Eid to ‘behave’.

The attacks on Eid take place in a wider crackdown against human rights defenders and civil society organized by the Egyptian government. Lawyers for Lawyers reported earlier about the arrests of lawyers Mahienour El-Massry and Mohamed El-Baqer.