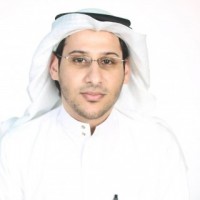 On 9 January 2019, prominent Saudi Arabian human rights lawyer Waleed Abu Al-Khair was transferred to King Fahd Hospital in Jeddah. Abu-Khair’s health deteriorated radically after he restarted his hunger strike on 11 December 2019, after he was being put back into solitary confinement. This was reported by Front Line Defenders on their website.

Update: The Gulf Center for Human Rights reported that Abu Al-Khair has announced on 6 February 2020 that he would end his hunger strike after being transfered from solitary confinement to his former cell.

Lawyers for Lawyers has been campaigning for Waleed Abu al-Khair ever since his arrest in 2014 and is concerned about his current situation.