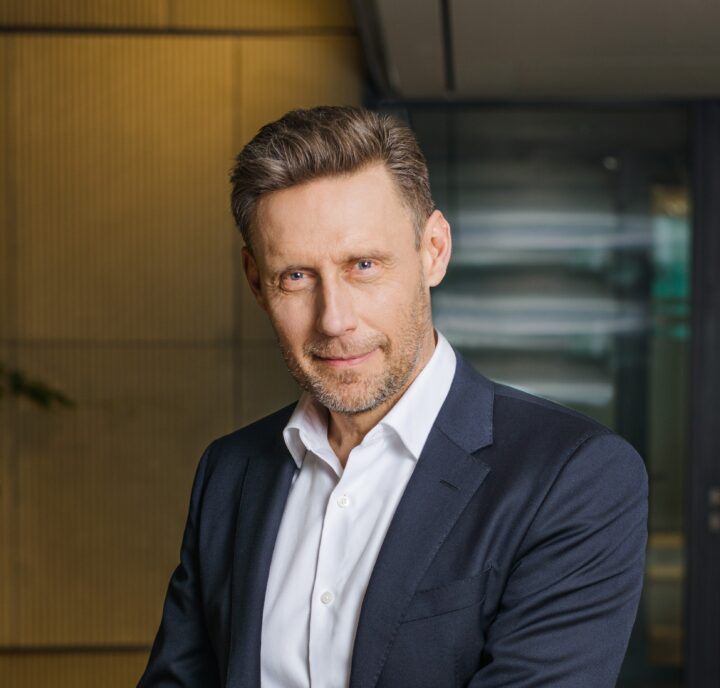 Lawyers for Lawyers, the Amsterdam Bar Association and the International Commission of Jurists (ICJ) call for an end to the harassment of Polish lawyer Michal Romanowski, in relation to his legitimate professional activities.

Michał Romanowski is a Polish attorney and professor of company law at the University of Warsaw representing Polish and European judges Paweł Juszczyszyn and Igor Tuleya. Judges Tuleya and Juszczyszyn are currently facing disciplinary and criminal proceedings for respectively questioning the Polish government’s reforms that have eroded the independence of Poland’s judiciary. We, the undersigned organizations, have been informed that as a result of his involvement in the cases of judges Juszczyszyn and Tuleya, Mr. Romanowski is currently facing legal actions.

On April 14 2021, the District Court of Bydgoszcz ruled that judge Juszczyszyn should be permitted to resume adjudicating cases immediately at the court where he is employed.  Mr. Romanowski notified the public prosecutor’s office that the President of the District Court in Olsztyn, Mr. Nawacki, unlawfully refuses to enforce the decision of the court in Bydgoszcz. Consequently, Mr. Romanowski has been accused of committing the crime of false accusation against Mr. Nawacki. The case is currently being investigated by the Internal Affairs Department of the National Prosecutor’s Office.

Mr. Romanowski sent a letter to the European Commission Vice-President for Values and Transparency concerning the decision by the District Court of Bydgoszcz and the failure of the relevant authorities to reinstall judge Juszczyszyn. Following the letter to the EU Commissioner, the Deputy Disciplinary Ombudsman of the Common Law Court Judges filed a private accusation against Mr. Romanowski, accusing him of defamation. Moreover, Mr. Romanowski has been accused of publicly insulting the constitutional organ of the state after writing a critical open letter that challenged the independence of the First President of the Supreme Court.

Lawyers for Lawyers, the Amsterdam Bar Association and the International Commission of Jurists express serious concern regarding the legal actions taken against Michał Romanowski, which we believe are likely to be connected to his legitimate professional activities as a lawyer.

Poland is a State Party to the International Covenant on Civil and Political Rights (ICCPR), ratified in 1977, and the European Convention on Human Rights, ratified in January 1993. Both these treaties provide for equality before the law and equal protection of the law and also include guarantees for legal representation to vindicate protected rights.

Basic Principle 16 of the United Nations (UN) Basic Principles on the Role of Lawyers[1] states that governments must ensure that lawyers “are able to perform all of their professional functions without intimidation, hindrance or improper interference.” The Principles further require that lawyers “shall not suffer, or be threatened with, prosecution or administrative, economic or other sanctions for any action taken in accordance with recognized professional duties, standards, and ethics.”

Lawyers for Lawyers, the Amsterdam Bar Association and the International Commission of Jurists call upon the authorities in Poland to:

[1] The UN Basic Principles on the Role of Lawyers provide a concise description of international norms relating to the key aspects of the right to independent counsel. The Basic Principles were unanimously adopted by the Eighth United Nations Congress on the Prevention of Crime and the Treatment of Offenders in Havana, Cuba on 7 September 1990. Subsequently, the UN General Assembly “welcomed” the Basic Principles in their ‘Human rights in the administration of justice’ resolution, which was adopted without a vote on 18 December 1990 in both the session of the Third Committee and the plenary session of the General Assembly.