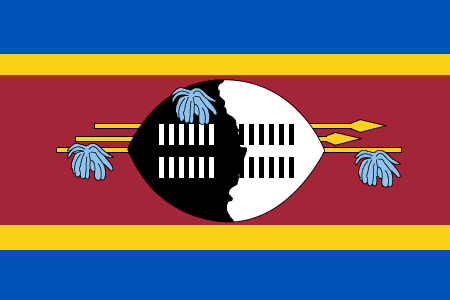 In a joint letter Lawyers for Lawyers and the International Commission of Jurists (ICJ) express concern about proposed legislation to regulate the operations and functions of the legal profession in Eswatini that would severely undermine the right to an independent lawyer.

According to our information, a Bill that the Government of Eswatini is reportedly seeking to introduce in Parliament would establish a Legal Services Regulatory Authority which would be responsible for issuing practising certificates to lawyers, disciplining lawyers in case of unethical conduct, developing and enforcing performance standards for legal practitioners in Eswatini. The proposed Legal Services Regulatory Authority would constitute up to 10 members of which only one would be appointed by the legal bar association (Law Society of Eswatini).

We have been informed that there has been insufficient consultation with the members of the legal profession or the Law Society of Eswatini on the proposed legislation.

If enacted into law, the bill may set a dangerous precedent for other countries in the SADC region, especially at this time when lawyers in other parts of the region are being persecuted by their governments.

Lawyers for Lawyers and the International Commission of Jurists urge the authorities to withdraw the proposed legislation and respect the independence of the lawyers to regulate themselves, and comply with the international legal obligations of Eswatini to ensure that members of the legal profession can carry out their professional functions without harassment and improper interference.