Home » News » Letter on the continued detention of Mohamed El-Baqer 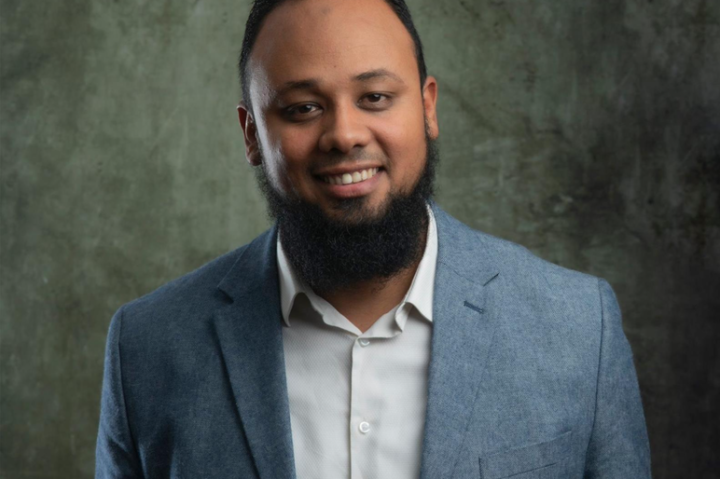 Letter on the continued detention of Mohamed El-Baqer

In a letter, Lawyers for Lawyers expresses concern about the the continued detention of the Egyptian lawyer Mohamed El-Baqer.

Mr. El Baqer is is a lawyer and human rights defender in Egypt. He is the director of the Adalah Center for Rights and Freedoms, which provides legal aid for political detainees and prisoners of conscience, as well as promoting civil and the political rights in Egypt.

Mr. El-Baqer was arrested on 29 September 2019 at the Supreme State Security Prosecution (SSSP) premises in Cairo while attending an interrogation of activist and blogger Alaa Abdel Fattah, for whom he served as legal counsel. Mr. El-Baqer was thus transformed from a defense lawyer in Case No. 1356/2019 into a defendant in the same case. He has since been detained pending investigations into charges of “joining a terrorist group,” “disseminating false news that undermines national security,” “using social media to commit publishing offenses,” and “funding a terrorist group.”

A Terrorism Circuit judge in the Cairo Criminal Court ordered the release of both Mr. El-Baqer and Abdel Fattah on 19 February 2020, but the decision was reversed following an appeal from the SSSP.

While in detention, the SSSP added Mr. El-Baqer to a new case, No. 855/2020, and accused him of similar charges, a practice commonly referred to as “rotation”. Then, in November 2020, Mr. El-Baqer’s name was added to the terrorist list for five years. Consequently, he is banned from traveling abroad and from assuming any official position or civil work for five years. In addition, a judicial order will freeze his bank accounts and assets. On 18 October 2021, a new case file was opened, No. 1228/202, that replicated the charges held in case no. 1356 of 2019. On 8 November 2021, Mr. El-Baqer was presented before the New Cairo Emergency State Security Misdemeanour Court for Case No. 1228/2021. The pronouncement of the human rights lawyers’ verdict has been rescheduled once again to 20 December 2021 without allowing the defence the chance to advocate for their client.

Mr. El-Baqer remains detained in inhumane conditions in the notorious Tora Maximum Security 2 Prison. He is held in a small and poorly ventilated cell, banned from exercising outside of his cell, and deprived of a bed, mattress, books and newspapers.

Lawyers for Lawyers fears that Mr. El-Baqer’s charges are connected to and serve to curb his legitimate activities as an attorney.

In the letter, we urge the Egyptian authorities to release Mohamed El-Baqer and drop all charges against him unless credible evidence is presented in proceedings that respect fair trial guarantees and put an end to all acts of harassment against him, including at the judicial level, and guarantee in all circumstances that all lawyers in Egypt are able to carry out their legitimate professional activities without fear of reprisals and free of all restrictions including judicial harassment.

You can also support Mr. El-Baqer by calling on the Egyptian authorities to immediately and unconditionally release him. The template letter you can use for this action can be found here.