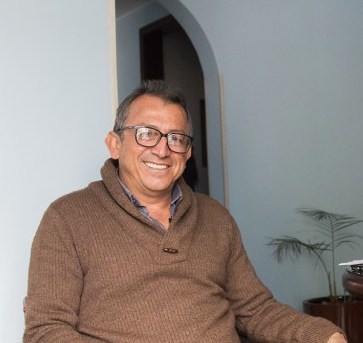 The Law Society of England & Wales, Lawyers’ Rights Watch Canada, Lawyers for Lawyers, the Bar Council of England & Wales, and the Bar Human Rights Committee have expressed their concerns about serious threats made against the lawyer Daniel Prado in Colombia.

Mr. Prado currently represents victims of crimes committed by the paramilitary group “The 12 Apostles”. The Attorney General’s office opened investigations into the murders and disappearances committed by this group between 1988 and 1997 in the North of Antioquia. Criminal proceedings are ongoing against one of the 12 Apostles’ alleged founder, Santiago Uribe Vélez, and several other defendants before the Juzgado Primero Especializado de Antioquia. Although final submissions were expected to be made between 3 and 7 December 2018, we understand that proceedings have been adjourned until April 2019.

Throughout the course of these criminal proceedings, Mr. Daniel Prado has been subjected to serious intimidation, including: death threats; being followed by armed men after attending court hearings, and defamatory public statements against him by high ranking public officials. Such statements contribute to Mr Prado’s safety risks by fuelling hostility and encouraging reprisals.

Mr. Prado has been granted precautionary measures by the Inter-American Commission on Human Rights (Medida cautelarN° 261-16 of 20 November 2017), which found that the requirements of urgency, gravity, and irreparability had been met, and stated that “the rights to life and personal integrity of Mr. Daniel Ernesto Prado Albarracín are at grave risk”. We understand that, although the Unidad Nacional de Protección provided him with a car as a security measure, the allocated car does not have any windows with fortified glass, which means that the vehicle does not provide adequate protection.

The organizations called on the Colombian authorities to investigate all threats and acts of intimidation and harassment against Daniel Prado and to provide adequate security measures to ensure Mr. Prado’s personal safety and physical integrity.