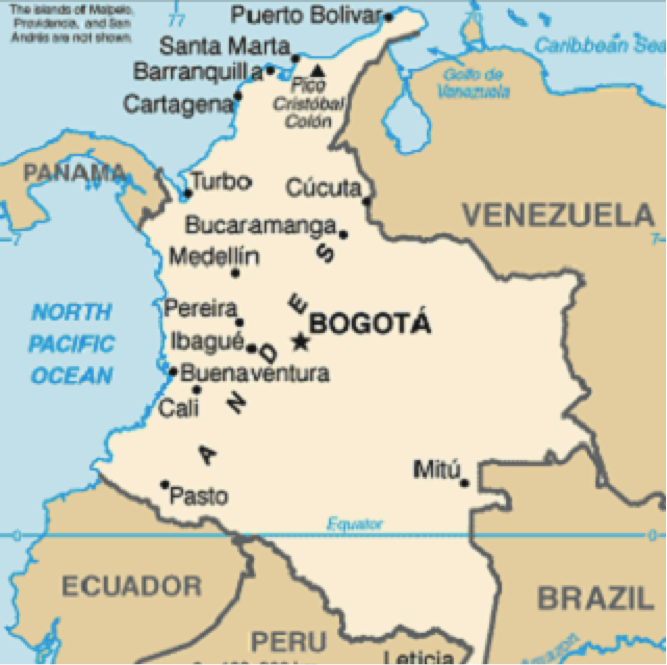 In December 2019, the Supreme Court of Justice in Colombia ordered a search to be conducted into information held by the Cyber-Intelligence Battalion (Batallón de Ciberinteligencia – BACIB). Consequently, it was revealed that intelligence actvities had been coordinated by the BACIB and other military intelligence bodies.

Prior to his, various human rights organisations had reported surveillance activities in their officies in Bogotá.

PBI Colombia reports that: “These incidents seriously affect the constitutional and democratic order of the Colombian State, considering that the list includes international and national journalists, organizations and individuals who defend human rights, unionists, judges, lawyers for extrajudicial executions cases, and
opposition parliamentarians“.

The individuals and organisations who have been targeted by the illegal intelligence operations are amongst other lawyers who have defended victims of extrajudicial killings and other crimes commited by State agents, in particular by the state security forces.

Lawyers for Lawyers will continue to monitor this situation closely.