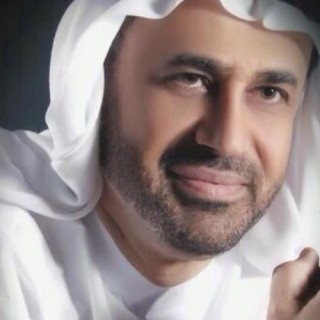 On the shortlist: Dr. Mohammed Al-Roken

After the seminar ’The Voice of Rights, about lawyers and freedom of speech’ on Friday May 19th, the L4L Award 2017 will be presented to Thai human rights lawyer Sirikan Charoensiri. Special attention will also be paid to two lawyers who were both shortlisted for the Award. One of them is Dr. Mohammed Al-Roken.

Dr. Mohammed Al-Roken has been recognized as an eminent lawyer and academic who devoted his life and work to the defense and promotion of human rights in the UAE. In addition to his work as a jurist and a professor, Dr. Al Roken regularly gave interviews, talks and published articles on the enjoyment of human rights in the UAE and was the focal point of many human rights organizations, including Amnesty International. He repeatedly and openly called for social participation and peaceful protests while he urged the authorities to respect international human rights standards when dealing with people and, more especially, with opponents.

Dr. Al-Roken provided legal assistance to victims of human rights abuses in the UAE, including to other human rights defenders. He was represented clients in the “UAE 5” case. In 2012, he was among the 132 activists who signed a petition inquiring for direct elections and legislative reforms in the country.

On 2 July 2013 the Federal Supreme Court of Abu Dhabi sentenced Dr. Al-Roken to ten years of imprisonment and banned him from the legal profession for having “conspired against the government” following a mass trial that took place in 2013. In this case, known as the UAE 94, the Federal Supreme Court tried 94 human rights defenders, activists, lawyers, and students who had peacefully called for more rights and freedoms, fair elections and the reform of the legislative system. Dr Al Roken was one of the signatories of the petition and was arbitrarily arrested on July 16, 2012 during a wave of arrest that took place in the country. He disappeared for months until the first hearing of the mass trial, and was held incommunicado. Dr. Al-Roken is currently being held in the Al Rezin prison.